One of Colorado’s most diverse cities is expanding east as its population booms. Developers and the school district are working to accommodate the needs of Aurora residents as their area evolves.

Aurora Public Schools broke ground on a new P-8 school in the Aurora Highlands neighborhood. It’s the first of four APS schools constructed within the new residential community along E-470. 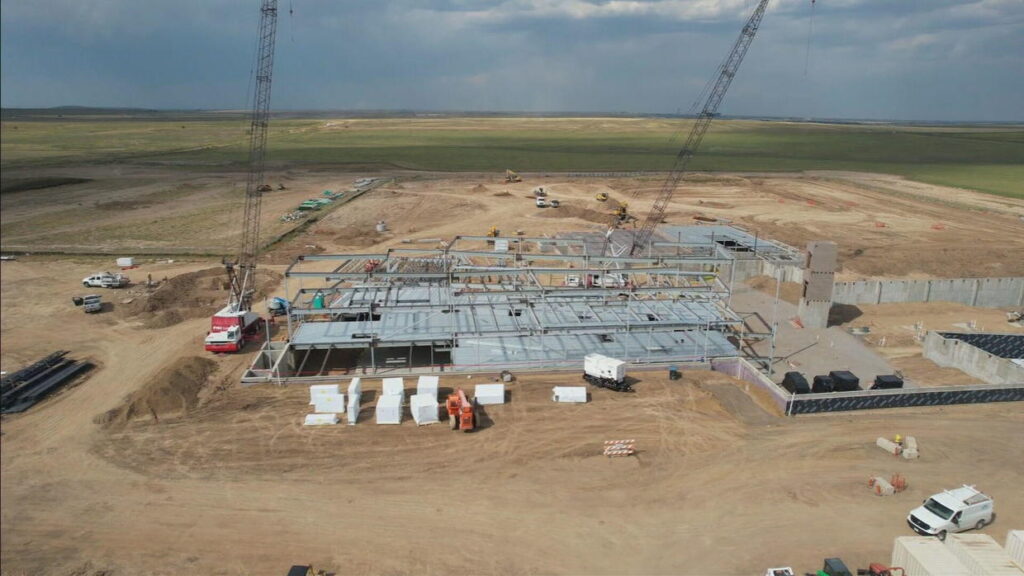 The School is under construction.

For now, a metal structure stands in its lot along East 42nd Avenue in Aurora. Future students were able to sign their names on one of the steel beams Thursday. 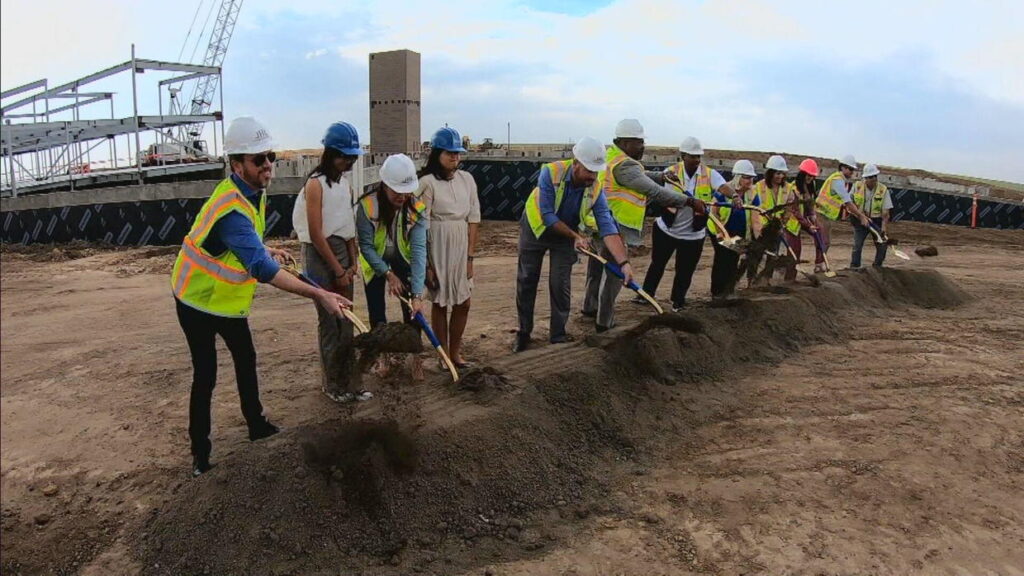 Her twin daughters will be some of the first students at the new APS school. She says they hope it puts emphasis on art and sports.

The district will be seeking feedback from The Aurora Highlands and surrounding communities over the next few months as construction completes.

“I’m excited to see a school go from the ground up. We’ve never experienced that before,” said Apolinar.

Construction is funded through APS’ bond program. The district says it will serve about 1,000 students in preschool through 8th grade.

Principal Josh Cooley thinks the new school is a unique opportunity for both students and staff. He looks forward to growing this school along with the new community.

“What I want is a staff that cares for its students and meet students where they are,” said Cooley, who most recently worked as the principal of Wheat Ridge High School. 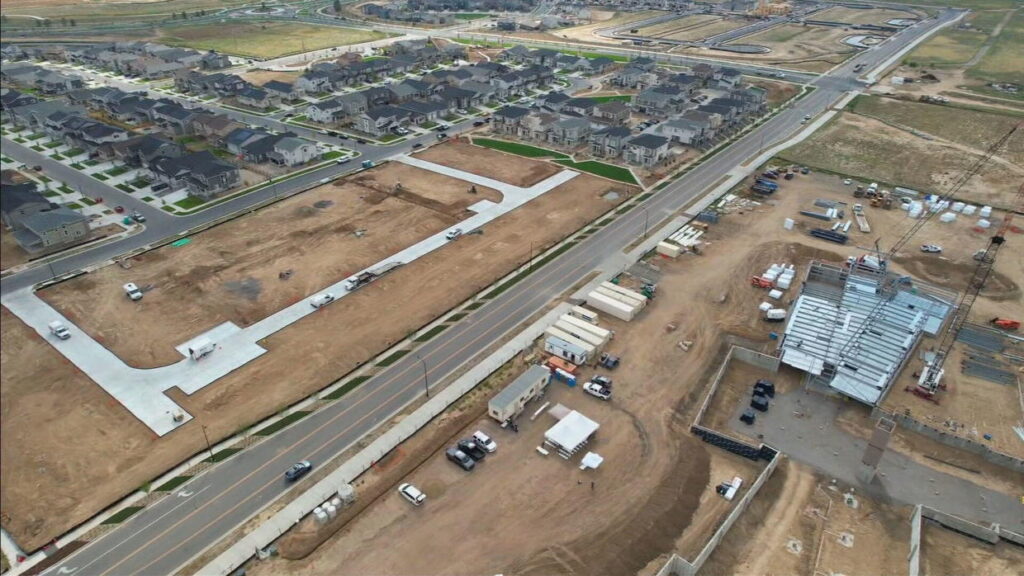 Cooley has more than 20 years of experience in Colorado education. He’s spent 15 of those years within Aurora Public Schools.

The school is expected to be complete in time for the 2023-2024 school year. Hiring for teachers and school staff will begin in early 2023.

APS will reach out to The Aurora Highlands and surrounding communities to ask for their input regarding a school name, mascot and color scheme.

“When coming up with plans for The Aurora Highlands, we knew it would be important to not only provide top-quality schools for our residents, but also for Aurora as a whole,” said Carla Ferreira, director of on-site development and principal at The Aurora Highlands.