Developers plan to break ground on The Aurora Highlands

Aurora Highlands could have 23,000 homes, and a corporate and medical campus

A 2,900-acre development has been proposed for a portion of the 21,000-acre Aerotropolis area south of Denver International Airport 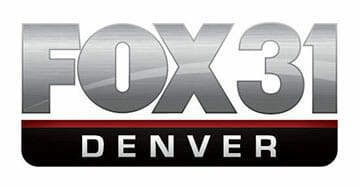 Developers have unveiled their plans to build a new community in Aurora that could eventually provide homes for 60,000 people.