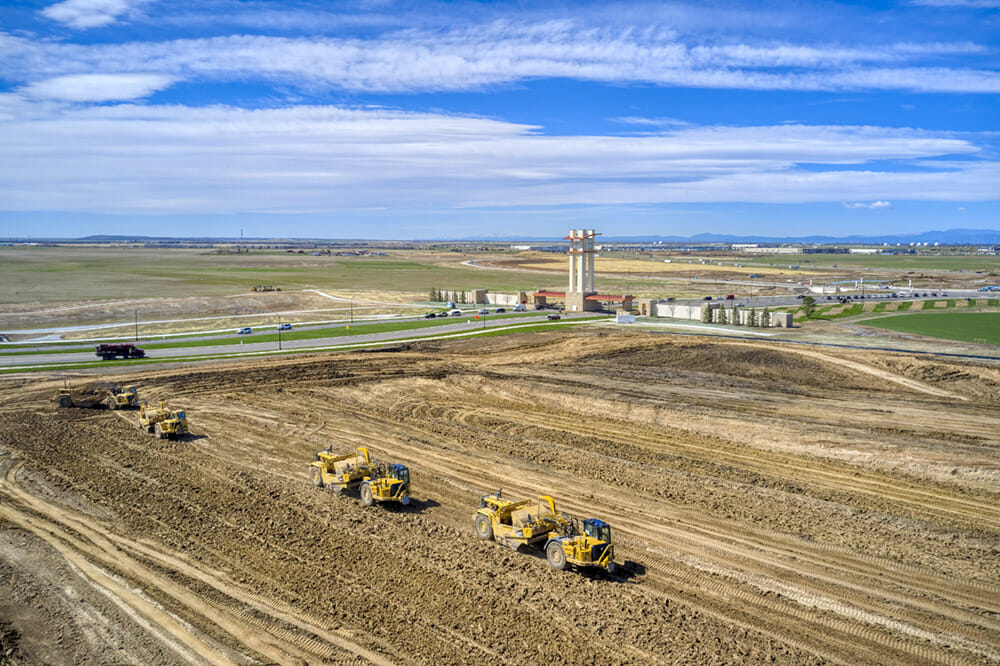 Pulte appears to be ramping up its presence in the Colorado market following an extended absence in the wake of the Great Recession. The company has nearly 200 homes in the works at the Sterling Ranch master-planned community in northwest Douglas County, according to previous Denver Business Journal reporting, and could purchase more home sites there in the future.

The homes at Aurora Highlands are expected to go on sale in September 2021, with the first residents moving in during the first quarter of 2022. Pulte will be offering three distinct collections, the first of which will begin to be built in September.

The Pinnacle Collection will include four detached single-story and two-story home designs, ranging in size from 1,779 to 2,843 square feet and featuring three to six bedrooms.

The second collection, the Crest Collection, will also include four detached single-story and two-story home designs, ranging in size from 2,455 to 3,382 square feet. The homes will feature between four and six bedrooms.

The third and final series, which will be available in mid-2022, is known as the Summit Collection. All four designs in this collection will be two-story detached homes with two-car garages in clusters of four with a shared driveway. The homes will range in size from 1,400 to 2,100 square feet. Pulte bills these options as “low-maintenance living,” with each home consisting of three to four bedrooms, plus additional living spaces such as flex or loft and crawl spaces.

All of Pulte’s offerings at The Aurora Highlands are expected to be complete by the end of 2022. 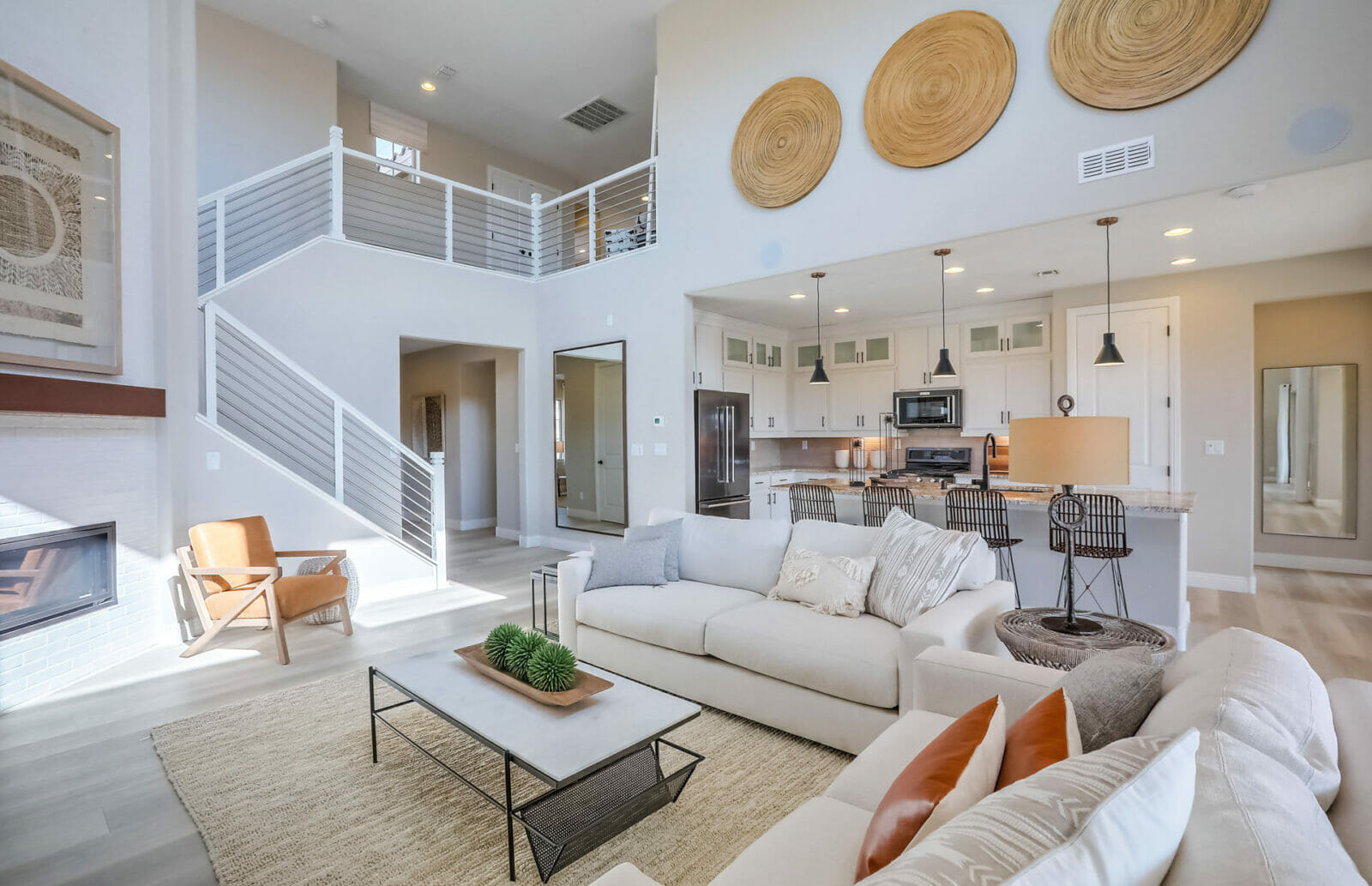 Pulte originally exited the Colorado market roughly a decade ago, the result of a companywide strategy to focus on more successful locations during the challenging years following the Great Recession, according to Les Anderson, PulteGroup’s division president for New Mexico and Colorado.

But recently, under new company leadership, the company has been exploring more opportunities in Colorado, particularly in the Denver market.

“We think it is a market that complements what Pulte does, our move-up family buyer and our millennial demographic focus,” Anderson told DBJ in February. “So we’re very excited to be back in the market.”

Upon completion, the community is slated to include eight residential villages and four schools.